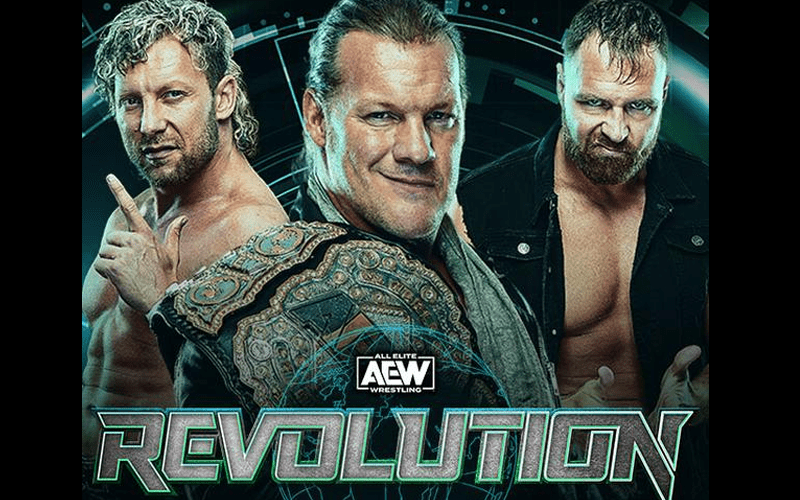 AEW Revolution is on February 29th and the build toward the event progressed on Dynamite this week without booking any matches. Plenty of seeds were sown that will certainly turn into something as AEW cultivates the angle.

During Wrestling Observer Radio, Dave Meltzer brought up Hangman Page’s evolution. He said “there’s no way there’s turning him heel now,” after Page pulled off that “hold my beer” Buckshot Lariat spot on Dynamite this week. The direction seems to be a split for Omega and Page, but they might need to wrestle their friends first.

The direction seems to be Hangman vs Kenny Omega eventually, but The Young Bucks had a very interesting segment with the AEW World Tag Team Champions. Nick and Matt Jackson want to climb the tag team rankings once again and get a shot at those titles.

Hangman Page and Kenny Omega make a good team. For all we know AEW could decide to keep them together even longer to make their split more meaningful and unexpected.

The Young Bucks battling for the AEW World Tag Team Titles against Kenny Omega and Hangman Page could be an incredible match for AEW. Let’s see what they decide to do because AEW Dynamite has at least another three years on TNT.