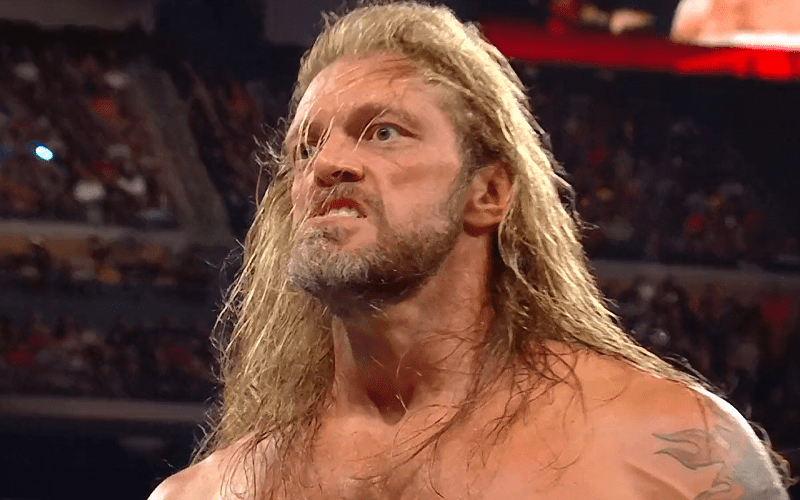 Edge appeared in the #21 spot during the men’s Royal Rumble match. This was a big moment after over a decade out of the ring.

The Rated R Superstar recently inked a new deal. We previously reported that it’s likely to including special events. Wrestle Votes reports that Edge actually inked a three-year deal with WWE as opposed to the usual five-year contract they try to lock people into.

It seems like Randy Orton could be in line to face Edge. They could have unfinished business from the Royal Rumble match.

Edge might also be able to make magic with several other Superstars. This is certainly an exciting time, especially for fans who really missed having Edge around.