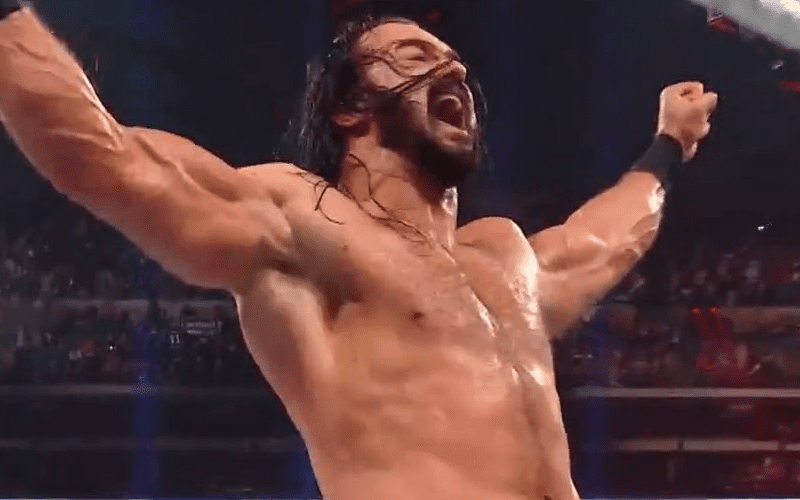 Drew McIntyre claimed his match against Brock Lesnar after winning the 2020 Royal Rumble match. A lot of fans are excited for McIntyre and he’s about to make history.

Wrestle Votes brought to our attention that if WWE follows through with their current WrestleMania plans then that will make him the first Superstar in history to headline both a TakeOver and WrestleMania event.

If the main event at WrestleMania ends up being the WWE Championship match between Drew McIntyre & Brock Lesnar, McIntyre will become the 1st superstar to headline both a WrestleMania & an NXT TakeOver event (Brooklyn 3, Bobby Roode). Would be quite the accomplishment.

Drew McIntyre’s return to NXT quickly saw him gain the NXT Title. He was able to make a good impression in NXT, but he soon returned to the main roster. Now he’s set for the biggest match of his career on April 5th.