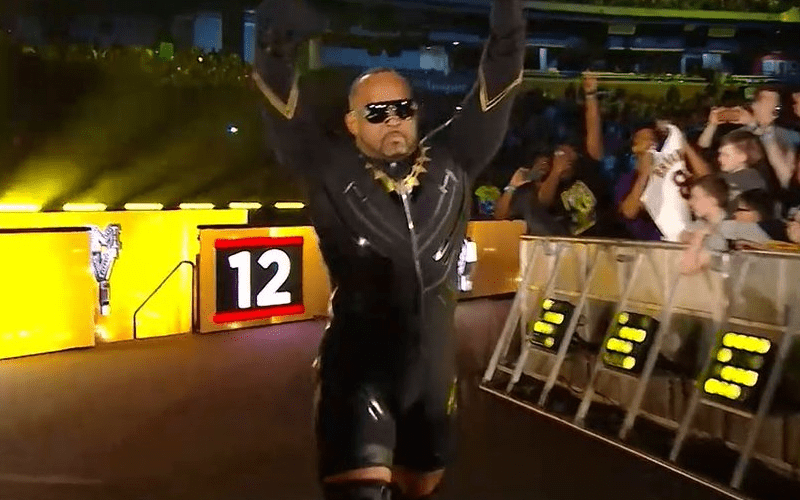 MVP returned to WWE at the 2020 Royal Rumble in the #12 spot. He got right to work and didn’t seem like he lost a step at all.

During Wrestling Observer Radio, Dave Meltzer explained that MVP is back with WWE. It isn’t planned to be a very long return.

“MVP is in for a couple of nights, but it’s not long term.”

MVP sent out a message after his Royal Rumble surprise where he thanked fans. He said it was all for them and obviously they didn’t forget about him after he received such a rousing welcome home.