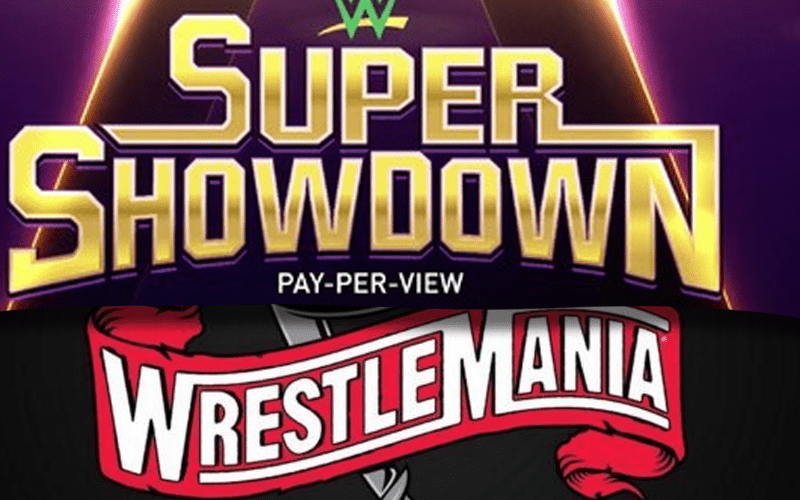 WWE started the road to WrestleMania at the Royal Rumble, but they have a huge Saudi Arabian event before they arrive in Tampa.

The Super ShowDown will air live on the WWE Network from Saudi Arabia on February 27th. There are some big things already rumored for that show.

The company is seemingly positioning their card in a way that will develop toward the show of shows. There is also the possibility that WWE will decide to hold a marquee match early.

Dave Meltzer noted on Wrestling Observer Radio that since WWE has a Saudi Arabia event in late February they could elect to hold a big WrestleMania match in the Middle East.

WWE does promote those events to be WrestleMania sized spectacles. It wouldn’t be surprising to see the company pull the trigger on one of their big proposed Mania matches for a big Saudi Arabia payday.