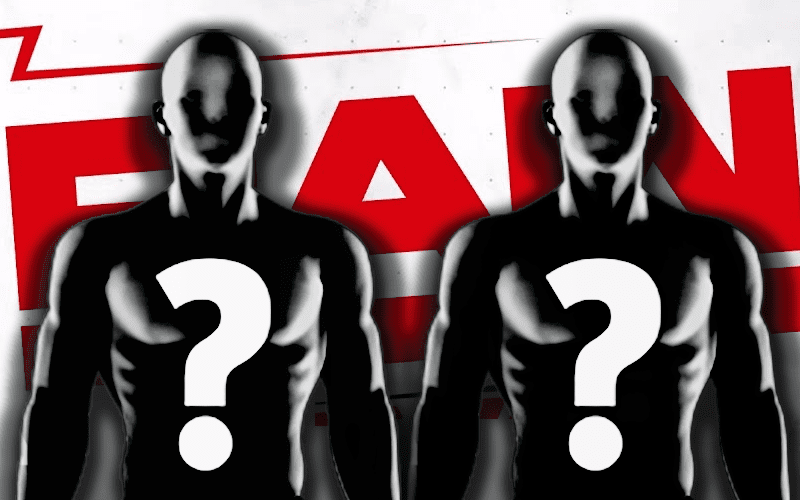 WWE is on their way to WrestleMania after last night’s Royal Rumble event. The RAW Tag Team Champions will be in for a big fight tonight as well.

The company revealed that Seth Rollins and Buddy Murphy will defend their Raw Tag Team Titles against Kevin Owens and Samoa Joe tonight on RAW. In an official preview on their website, WWE said of the match:

In last night’s Men’s Royal Rumble Match, Kevin Owens and Samoa Joe set aside their recent alliance in pursuit of main-eventing WrestleMania. Now that that’s out of the way, they’ll regroup and focus on their common enemies.

Seth Rollins and Buddy Murphy have a lot of momentum right now, but anything can happen on the road to the show of shows. Let’s see who walks out of Texas as the RAW Tag Team Champions when everything is said and done.