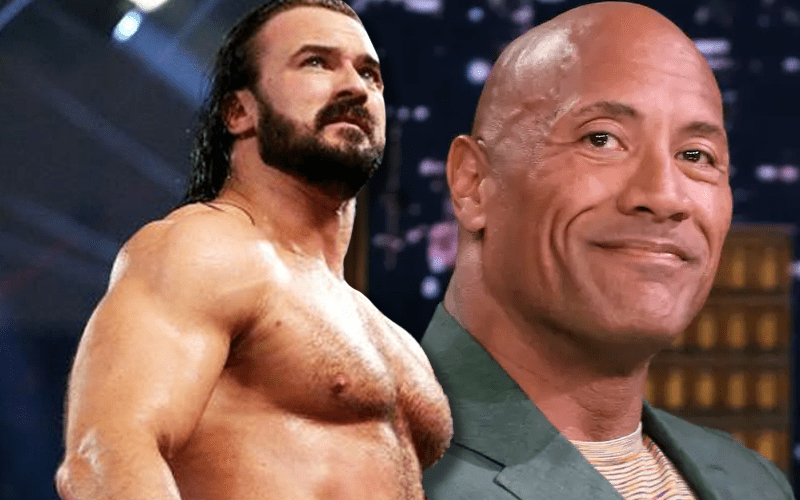 Drew McIntyre won the 2020 Royal Rumble match. He had to get through Roman Reigns to make it happen. Roman’s cousin is happy for McIntyre.

The Rock sent out a reply to WWE’s Instagram post about McIntyre’s win. The Great One’s comment was short, but he didn’t need to say much.

Very happy about this. I’m a big fan of DM.

We’ll have to see if WWE can entice The Rock to make a WrestleMania return. He might be busy and remain absent once again. At least it’s good to know he was paying attention to the Royal Rumble.