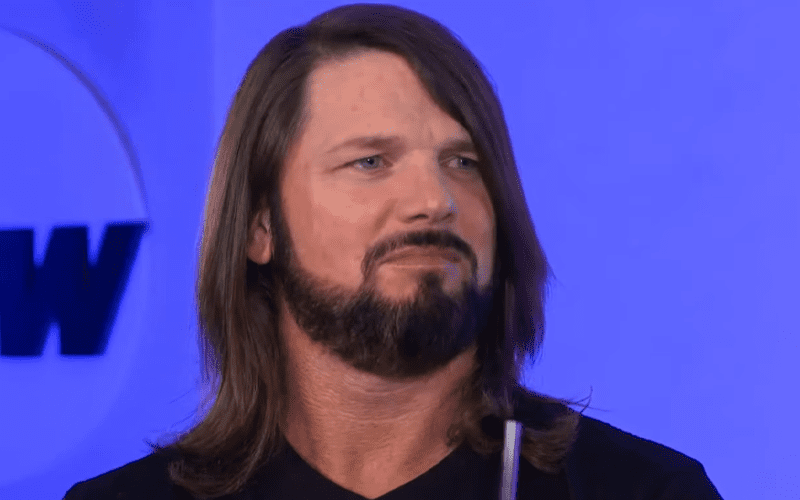 AJ Styles was injured during the Royal Rumble and then he asked to be taken out of the match. We are still waiting to find out what his injury status is.

One thing we do know for sure is that the rumors about AJ Styles returning to SmackDown are are not true. Ryan Satin cleared the air on Twitter where he explained that Styles can’t wrestle for the blue brand now due to his kids’ sporting events.

On the topic of AJ Styles, sources tell me there’s no truth to the rumor suggesting he may go back to SmackDown after WrestleMania.

I’m told he does sports with his son on Fridays and SD isn’t an option for him. Plus, he’s aware of future plans for his character and likes them.

AJ Styles might be the face who build SmackDown, but he can’t work on Friday nights. Hopefully, the Phenomenal One isn’t too injured so it doesn’t change any WrestleMania plans. He can make that show since it will be on a Sunday.