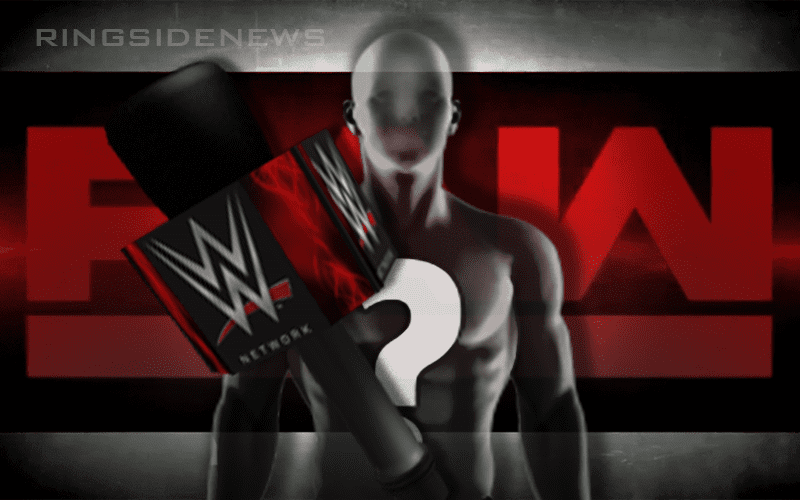 WWE held the Royal Rumble event tonight and there were plenty of surprises. One thing some fans might have missed was a new announce team debuted in a manner of speaking.

PW Insider reports that Tom Phillips will be replacing Vic Joseph on the WWE Raw announce team. This is why Joseph wasn’t around during the Royal Rumble event.

As of this week, Tom Phillips will be officially replacing Vic Joseph as the lead announcer of the Monday Night Raw brand, PWInsider.com has confirmed.

Vic Joseph is still with WWE and it is also reported that they made the decision about the change this week.