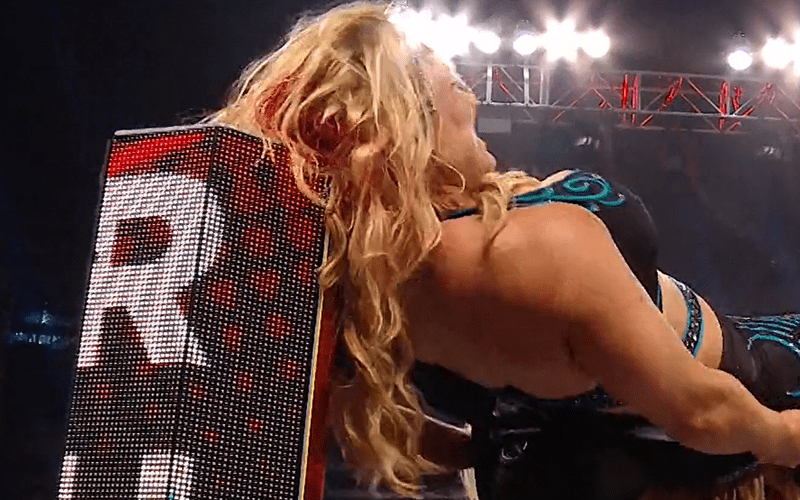 Beth Phoenix worked much of the 2020 Women’s Royal Rumble match, but she did so while bleeding badly from the back of her head.

During Wrestling Observer Radio, Dave Meltzer discussed the cut on the back of Beth Phoenix’s head. The Glamazon took quite a shot and started to bleed early in her Royal Rumble run, but she stuck it out.

It was noted that Beth Phoenix’s injury wasn’t serious. It certainly shows a lot of determination to carry on with the plan because Phoenix was bleeding quite a bit from the back of her head.