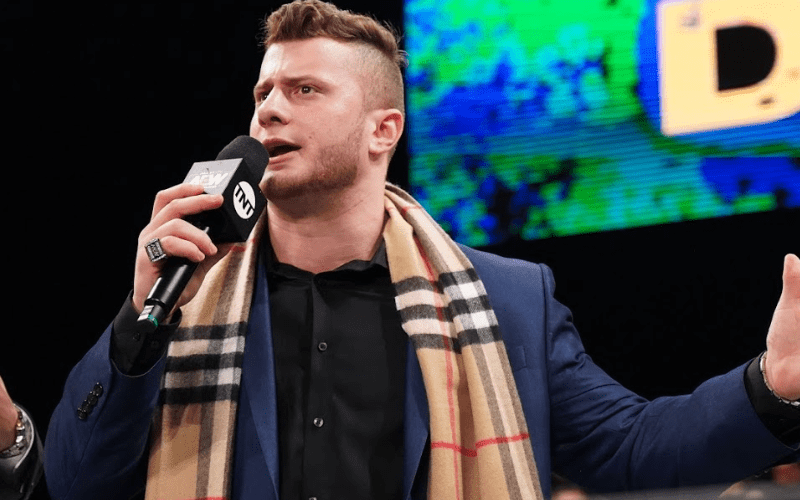 MJF is a heel. He really had a great time on the Chris Jericho Cruise as well because he got paid to be a total jerk to everyone he met.

Fightful Select reports that Maxwell Jacob Friedman didn’t break character the entire time he was on the Rock n Wrestling Rager At Sea: Part Deux. In fact, he would berate anyone who made eye contract with him.

MJF was seen cursing at fans who even made eye contact with him on the Jericho Cruise, which is almost hilarious (yet predictable) dedication.

You can click here to see a video of MJF dragging a fan on the boat. Friedman had a great time on the cruise. Let’s see if he’s a babyface by the time next year’s Chris Jericho Cruise takes off in February 2021.