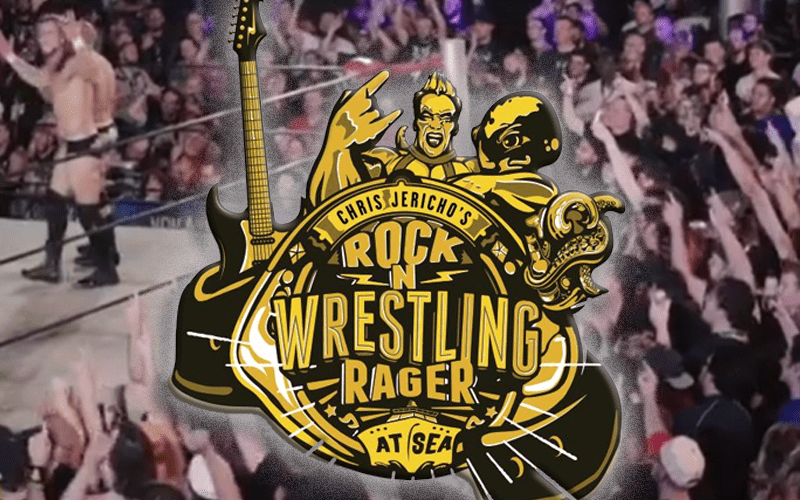 Le Champion will hold a third cruise. “Chris Jericho’s Rock ‘N’ Wrestling Rager at Sea: Triple Whammy” was confirmed by Jericho himself. The plan is to set sail from February 1st, 2021 through February 5th, 2021.

The third Chris Jericho Cruise will take off from Miami, Florida to the Grand Bahama Island, and then they will head back.

We can only imagine that AEW stars will be along for next year’s cruise. AEW recently signed an expansion for Dynamite to continue on TNT until 2023. Now we know the Chris Jericho Cruise isn’t going anywhere either.