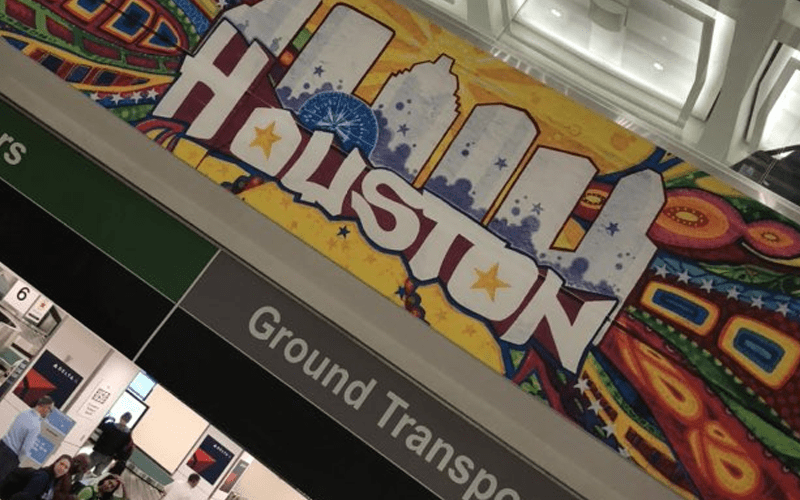 WWE’s yearly Royal Rumble event is usually full of a few surprises. It looks like WWE might have a surprise in a small package this year.

Hornswoggle posted a picture from the Houston airport. He didn’t provide any caption, but plenty of fans are under the assumption that this means he’s in town for the Royal Rumble.

WWE has room in the Royal Rumble for a few surprises. Santino Marella might show up and wrestle in the Women’s or Men’s Royal Rumble match. Now Hornswoggle isn’t out of the question to show up in one of the available spots on the men’s side.

We will have continued coverage of the Royal Rumble event as WWE prepares to embark on yet another road to WrestleMania.