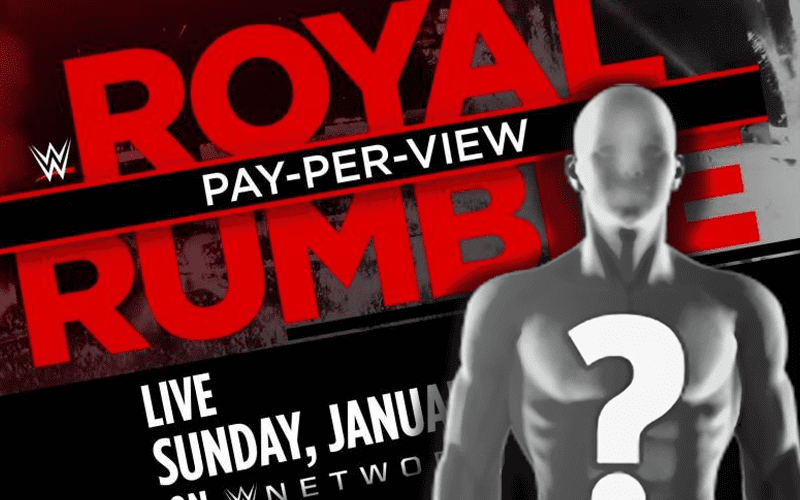 The Royal Rumble is this Sunday. WWE left some room open for surprises and it looks like one of those spots is going to Santino Marella.

Mike Johnson said on PW Insider Elite that he has been able to confirm with multiple sources that Santino Marella will be in Houston for the big event.

Marella is interesting because he could compete in the men’s or women’s Royal Rumble matches.

Marella won the coveted title of “Miss WrestleMania” at the 25 Diva Battle Royal while 70,000 fans watched inside Reliant Stadium at WrestleMania 25. That event also took place in Houston.

We’ll have to see what happens, but it wouldn’t be a bit surprising to see Santino Marella in drag this Sunday.