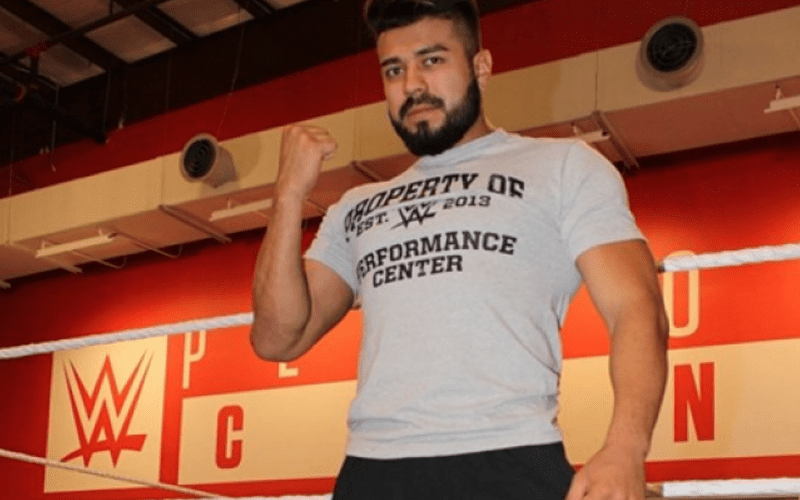 Andrade came into the WWE Performance Center after making a name for himself in Mexico. He did his own thing as La Sombra, but once he arrived in WWE things changed.

While speaking with Seconds Out Andrade explained one thing he didn’t like about moving to the WWE PC. They have everything meticulously scheduled out for their Superstars which wasn’t something he was used to at all.

Now that Andrade is on the road with WWE on the main roster he can make his own schedule once again for the most part. WWE still keeps him plenty busy as United States Champion.