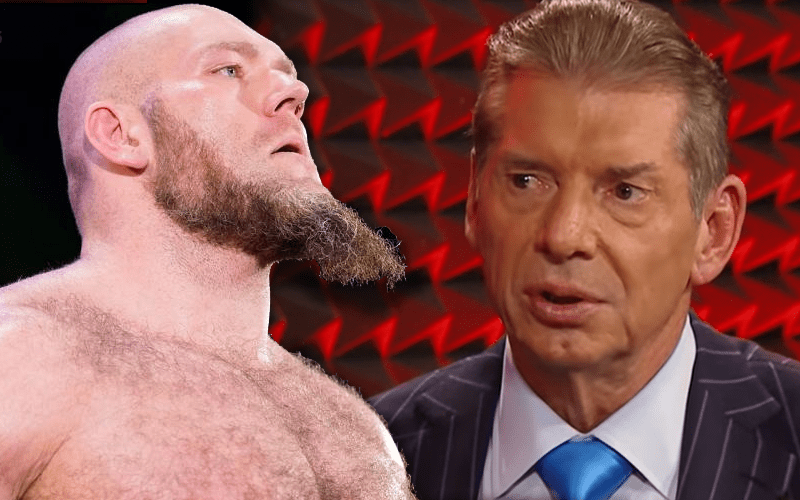 Lars Sullivan was looked at as a top prospect to make his way up WWE’s ranks. Now that might not be so much the case.

It was said on Fightful Select that this new situation with Lars Sullivan might have done some serious damage to how McMahon will view The Freak from this point on. His job is safe, but his push might not be.

Oh, they know, they know… so the care thing? [Do they care?] When I contacted — well wrestlers contacted me asking if I’d known about it before and I had no clue. The thing that I was specifically told was he won’t get fired for it, but one person said: ‘Vince might never look at him the same way again’ — because that’s just how Vince is. That was what one wrestler’s opinion was of the matter.

Lars Sullivan is still out of action with a knee injury. He could be back over the summer. Let’s see if fans will forget about his side career as Mitch Bennett by then.