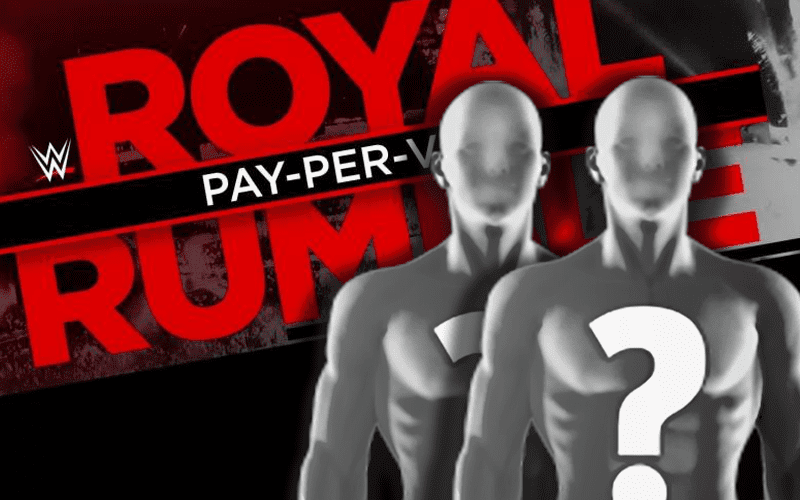 The Royal Rumble is this Sunday and that event is usually one that sees some surprises.

We previously reported that Naomi is expected to be in Houston for the Royal Rumble. Now PW Insider reports that Nia Jax and Ruby Riott are also slated to be there.

Riott and Jax are both out of action with injuries. Ruby needed double shoulder surgery and Jax had work done to her knee.

Nia Jax has been trying to squash all reports about her projected return timetable ever since she was put on the shelf. It looks like she could make that first quarter 2020 return after all.