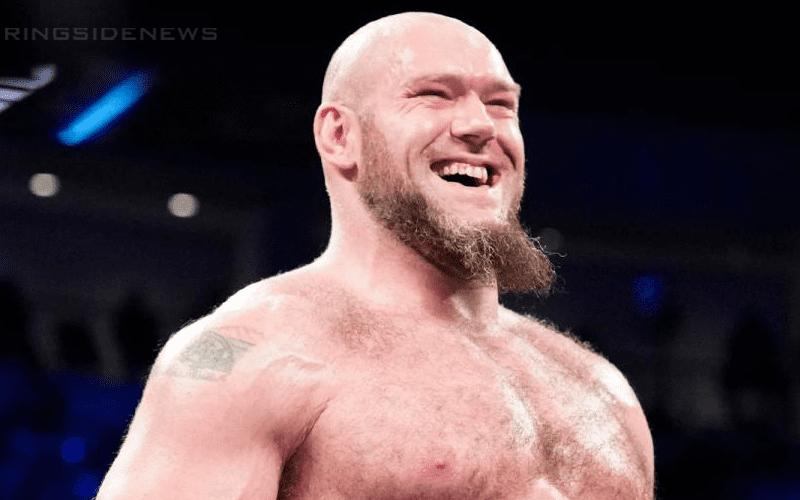 Lars Sullivan went down with a knee injury in June last year. Since then he’s been rehabbing his injury, but it’s taken a lot longer than a usual knee injury.

Fightful Select reports that WWE always planned for Lars Sullivan to be out of action for a year. Some are under the assumption that The Freak could return much sooner.

WWE always had him marked down to miss a full year, but he was of the belief he’d be back sooner, having recovered from a knee injury prior.

Sullivan’s name made headlines a few weeks ago for a totally different reason. Pornographic video surfaced showing Sullivan engaging in adult activities on camera under the name Mitch Bennett. It’s unknown how those events could also alter WWE’s plan for Sullivan.