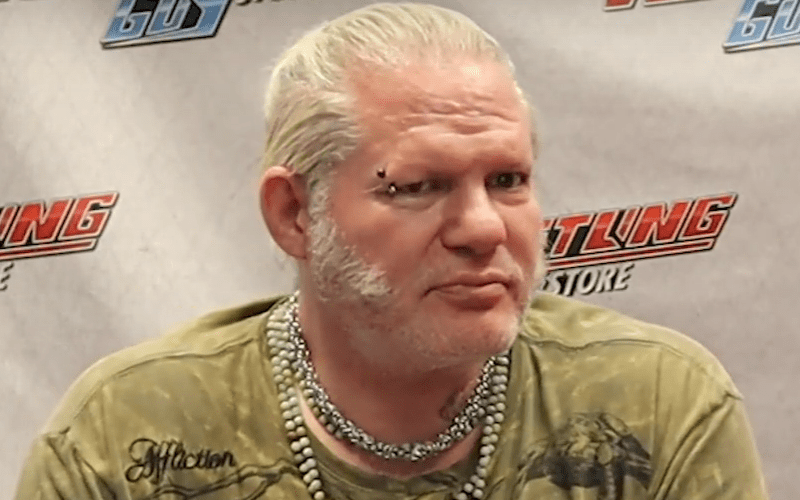 Raven has been around the pro wrestling business long enough to see his fair share of controversial angles. He has participated in some pretty insane stories in the ring as well, but he’s still not a fan of intergender wrestling.

While speaking to Instant Culture, Raven spoke about intergender wrestling where he said it looks like spousal abuse. He’s not a fan, but he continued to say that Impact Wrestling has been able to do it in a strategic way with Tessa Blanchard’s build to the title.

“I’m not a fan of intergender matches for the simple fact that it looks like spousal abuse. I think there’s a problem, and I’m not saying that women aren’t as good as men, not saying that women can’t be better than men. I just think that the size difference and men beating up on women is a bad look, especially in the Me Too Movement. It’s not a good look.”

“Then again, I think Impact is being strategic with this because they wanted to do something different to set themselves apart. I’ll reserve judgment on it until I’ve seen because I haven’t seen it. All I’m going by is my initial gut reaction, I don’t watch the current product except AEW. I don’t want to preach about something I don’t know of.”

Tessa Blanchard capturing the Impact World Title was not the most controversial part of Hard To Kill. A ton of allegations about backstage behavior including bullying and racist language came out a day prior. That is what a lot of fans saw a problem with, but Impact Wrestling wasn’t getting heat for having a man vs woman main event.