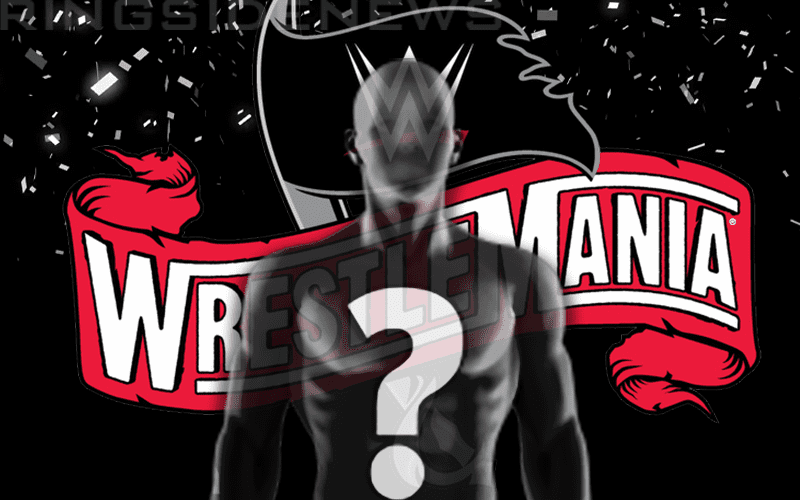 WWE is getting ready for WrestleMania and it looks like that could include adding another face to the main roster.

Killer Kross was finally released from Impact Wrestling months after asking them to cut him loose. He hasn’t been a free agent very long, but there are big rumors that he is on his way to WWE.

Now Fightful Select reports that they have been “told pretty directly” that Killer Kross likely won’t be available for bookings during WrestleMania week. This is very interesting.

We’ll have to see what’s next in this situation, but WrestleMania week could be a great chance for Killer Kross to make a debut and send a big message.