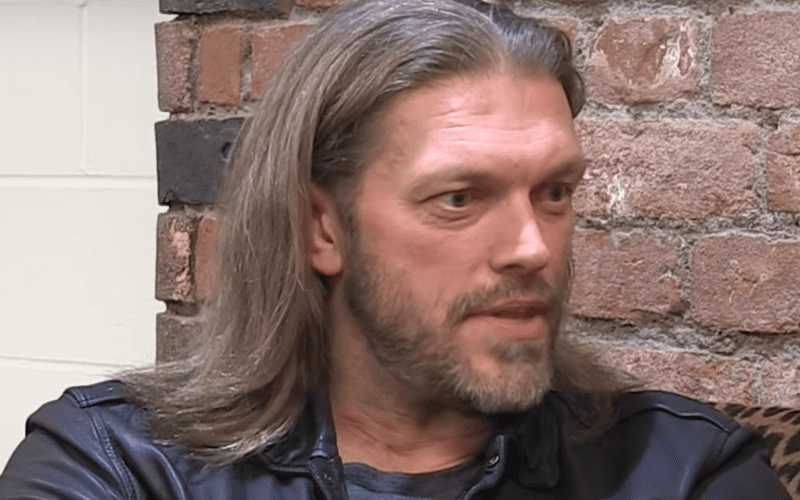 WWE is holding the Royal Rumble this Sunday and Edge’s return is supposedly a lock. He reportedly went to Pittsburgh not too long ago which set the rumors off that he was looking to be cleared by WWE’s chief of medical.

Edge recently appeared on Live on 4 Legs. The rumors about his WWE return resurfaced one again and he flat-out denied them. He was much more specific this time as he said that he hasn’t even been to Pittsburgh since 2013.

“It’s kind of funny to be honest. All of these rumors that I’ve been to Pittsburgh and I’ve been cleared to wrestle and I’ve signed a new contract. I have no idea where any of it came from,” stated Edge. “The last time I was in Pittsburgh I had my wrist fused in 2013. I don’t know.”

“I would go to Pittsburgh to see Pearl Jam for sure but I haven’t been there and I haven’t signed a contract. I think I would know.”

“I’ll get this tsunami of comments saying, ‘You’re coming back! You signed a contract.’ I really haven’t.”

This is not the first time that Edge has denied that he’s coming back to WWE as an active competitor. Let’s just see if he shows up this Sunday for the Royal Rumble because that could certainly set off a very interesting road to WrestleMania.