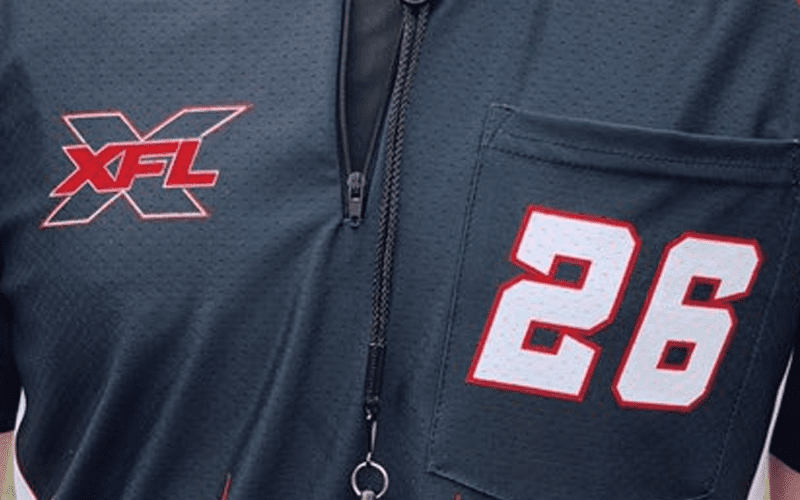 The XFL is coming back in a matter of days. Teams and mascots were decided on and the teams are working together as they prepare to battle on the gridiron. Let’s see how Vince McMahon’s second voyage into professional football works out.

The new XFL will change many things about the game. They will also take a new spin on what referees wear on the field.

The XFL officially revealed their new referee uniforms today on social media. As you can see they left the referee stripes behind for the XFL relaunch.

It’s an interesting choice, but the lines in the shirt still make the referee uniform noticeable on the field. So far the reaction from fans concerning this new look have been mixed.