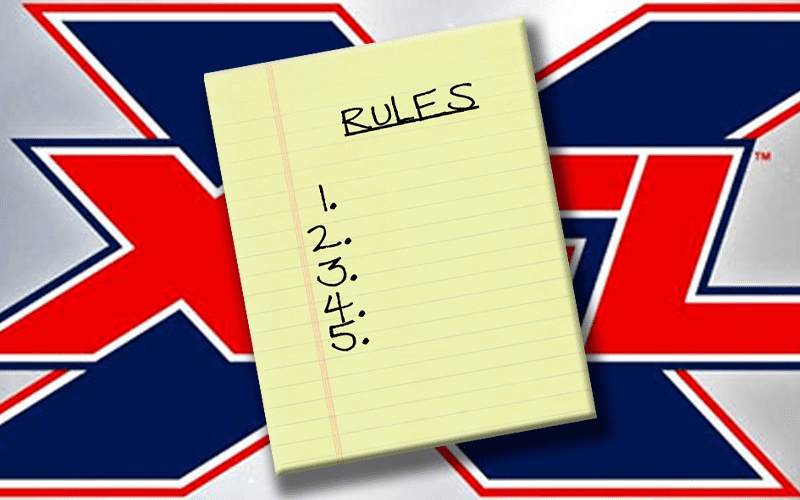 The XFL is starting up in 22 days and now fans have rules for the game. There will be some innovations to football made in this new incarnation of the XFL including no field goals for extra points.

According to the newly released XFL rules there will be three options after a touchdown. None of those is a kick for one extra point.

There are several alterations to the usual American football rules. Some of these changes make sense. Other things were switched around to speed up the game.

Let’s see if those rules will help change the game of football. They could certainly result in faster gameplay.