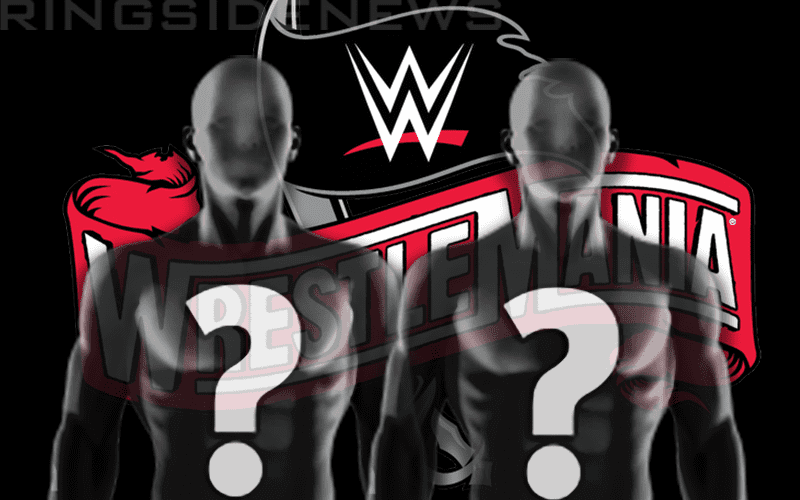 WWE hasn’t nailed down anything for WrestleMania this year. We haven’t even heard that there is a big match teased. The Royal Rumble will kick off the road to WrestleMania and at this point one match is “possible.”

The Wrestling Observer Newsletter noted that there are no clear winners for the Royal Rumble matches this year. One match that is said to be “possible” for WrestleMania is The Fiend vs Roman Reigns. Odds are whoever can eliminate Brock Lesnar will go on to wrestle him at Mania.

There’s no obvious Rumble winner this year, but Reigns winning to challenge Wyatt is a possibility. Brock Lesnar, the WWE champion, will be entering the Rumble at No. 1 and whoever he is to face at Mania, that would probably be a guy that either eliminates him or shoots an angle with him.

Roman Reigns is the overall favorite to win the Men’s Royal Rumble. Shayna Baszler is currently the favorite to win on the women’s side. It will be interesting to see what WWE does, but they have 30 options on each side to start building toward WrestleMania.