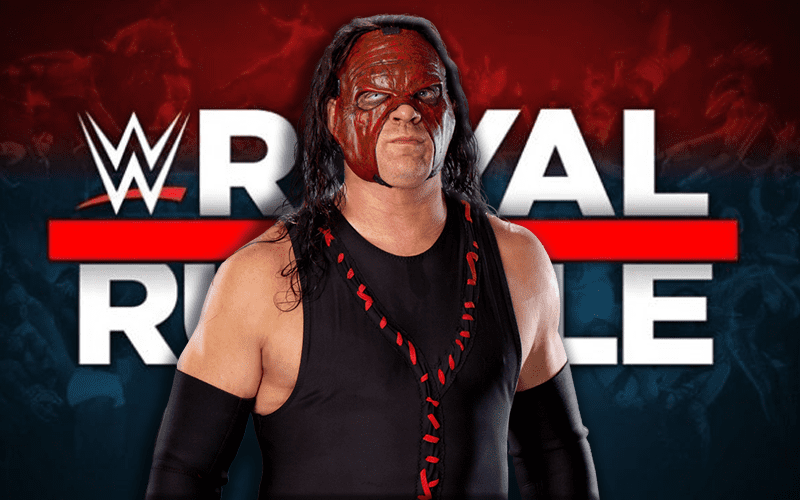 Kane showed up on Friday Night SmackDown last week. He assisted Daniel Bryan in pulling one over on The Fiend. Will the Big Red Machine be at the Royal Rumble?

PW Insider reports that Kane is currently slated to be at the Royal Rumble on Sunday. It was not noted if he will be competing, but we can only imagine he will want to pad his record for most career eliminations.

Kane has not been announced for the Rumble match, but his appearance on Smackdown was largely a promo putting over that he maintains the record for the most eliminations in Rumble match history.

Kane also appeared at a WWE live event in Knoxville over the weekend. He is the Mayor of Knox County, Tennessee so it was much easier to make the trip. It looks like Mayor Glenn Jacobs will be taking another journey to Houston very soon.