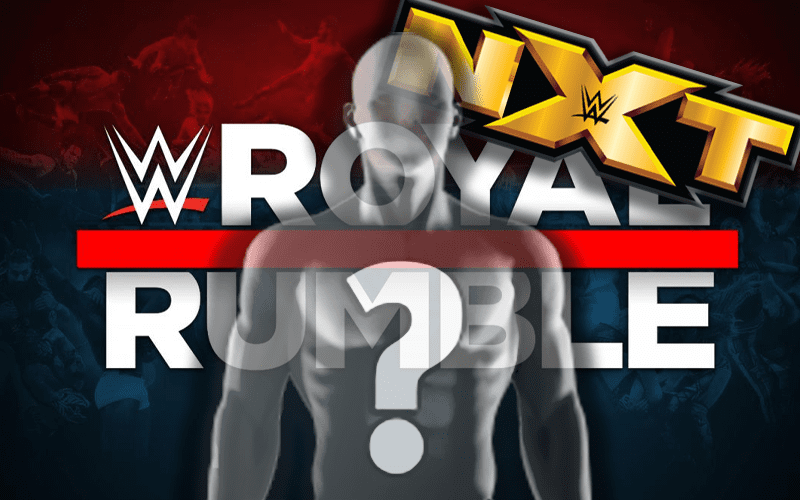 The Royal Rumble is coming up soon, but they haven’t announced any NXT Superstars yet.

“The story broke that there will be a lot of NXT people in the Rumble and I’m sure that’s the plan, and I’m sure that there will be on the women’s side because, you know because how are they going to get 30 women without using NXT talent? I think that Shayna Baszler is probably going to be — I mean it wouldn’t surprise me if she wins the Rumble, but she’s gonna be a favorite to win.”

“I guess we still got Monday, we still got Wednesday, we still got Friday to make these announcements. You know you would want I would think if NXT talent was in the Rumble on this week’s episode they should have been cutting promos and talking about being in the rumble and being attacked by guys because we know, like they know the formula to get the ratings up. They know how to do it. It’s not like a shot in the dark. Now that they’re not doing it the numbers are down. I know they’re blaming it on the two weeks off, and I’m sure there’s something to it.”

WWE has shows on Monday, Wednesday, and Friday to make more Royal Rumble announcements. It makes sense that NXT Superstars should be hyping the Royal Rumble on the USA Network. That would also draw fans to NXT because they are talking about the Royal Rumble.