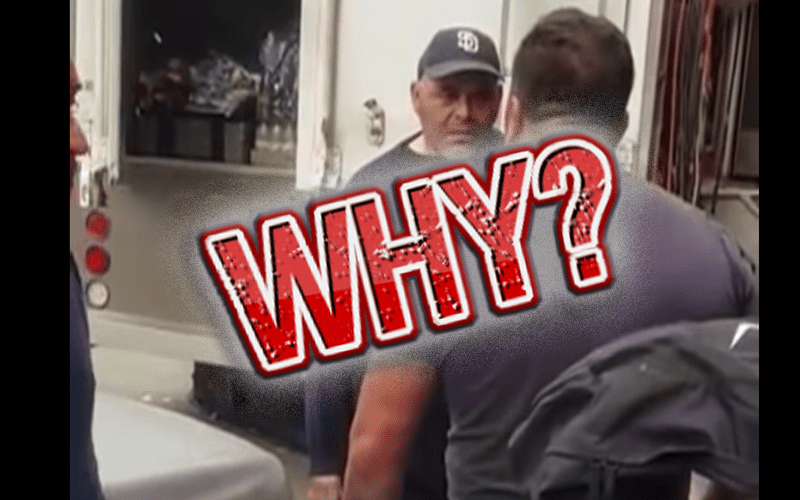 Konnan was featured in some new video footage taken outside Impact Wrestling’s event in Mexico City last night. This is not an angle.

In a tweet translated from Spanish, Psicosis II said:

Konnan then replied. He didn’t seem to care much and alleged that Psicosis II never said anything to him about this.

It seems that the only thing that weighs on you is the same, I saw you at the AAA offices, you didn’t tell me anything but I keep telling you the same if there is so much quality because I don’t see you in another big company? ROH, NXT, 205, MLW, Impact, AEW, Nation, CMLL, Puerto Rico (IWA, WWC) etc

This was met with a response from Psicosis II saying that he will meet with Konnan face to face next time. This is what we saw in the video with the slapping. Ringside News will provide more information as we get it.

Click here to see the video of the physical altercation.