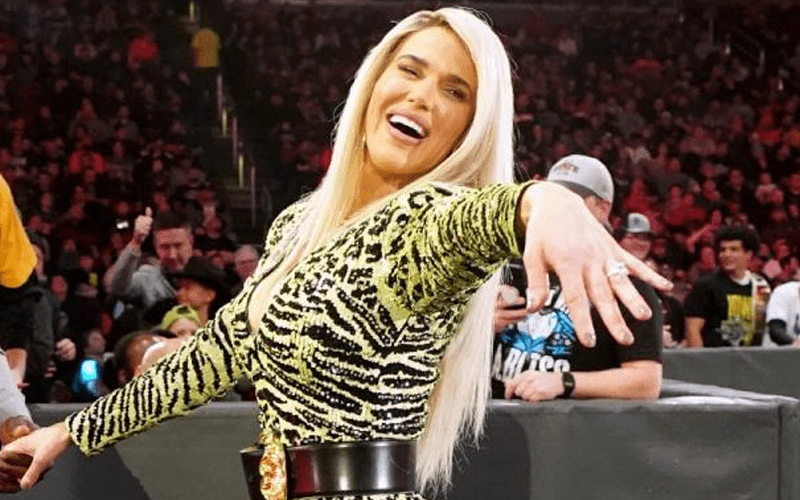 There are very few WWE superstars that have had quite as much of a rollercoaster ride when it comes to fan reception in the last few years than Lana.

She was, at one point, on top of the world as one of the most popular female stars of her generation. Then, as things progressed both on and off screen, the WWE Universe seemed to turn on her in a big way.

WWE has clearly decided to walk straight into the fire with this by turning her heel and aligning her with Bobby Lashley, but of course, none of that justifies some of the horrendous comments she receives on social media.

It’s a strong and clear message from the Ravishing Russian that despite all of the keyboard warriors out there living for the spotlight they receive, she isn’t going to tolerate it anymore.

It’s the sort of stance we all need to be taking regardless of whether or not we’re in a position of real notability or not. Social media can be used as a great tool but in the world of pro wrestling, it’s so rare that we see it being used in the right kind of way as opposed to being used to dump all over the wrestlers.

Lana will continue to try and make a real impact with the material she’s given on WWE programming, and even if you don’t like it, at the very least you need to respect the fact that this is a human being we’re talking about – not just a character.