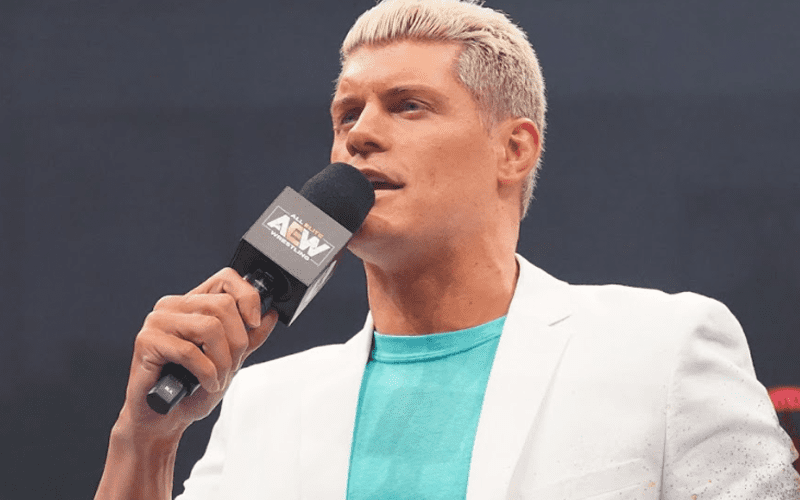 Cody Rhodes sees the ratings for AEW Dynamite every week which is an important part of his job, but it’s not everything. AEW Dynamite seems to be off to a great start in 2020, but there are more areas one can judge a television show on other than viewership.

During a recent Twitter Q&A, Cody Rhodes was asked: “Do you obsess about ratings week to week or are you more interested in playing the long game?” To Cody, there is a benefit to finding a balance in the two.

For me personally, maybe a nice balance of both. The latter being the most important.

AEW Dynamite has defeated WWE NXT for a few weeks now, but nobody can predict what’s to come. Cody Rhodes realizes that the short-term and long-term goals of the company should be to improve, but he also knows it’s a marathon and not a sprint.