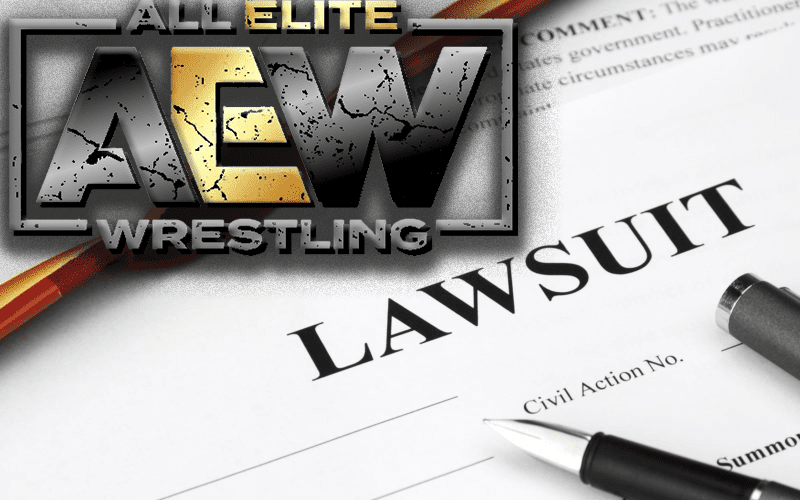 WWE owns a lot of property and they probably wish that Bash At The Beach was one of the many trademarks they kept. Now AEW is using it and they apparently have a problem.

During Wrestling Observer Radio, Dave Meltzer noted that following AEW Dynamite this week The Elite came to the ring. They made a comment about how they’re getting sued over using the Bash At The Beach name, but this did not stop them at all.

Meltzer noted that AEW is continuing on with using Bash At The Beach. “In the wrestling business those would be far from the only legal threats that they’ve gotten over things that they continue to do.”

We’ll keep a close eye on this situation, but WWE might not be too happy with All Elite Wrestling using Bash At The Beach.