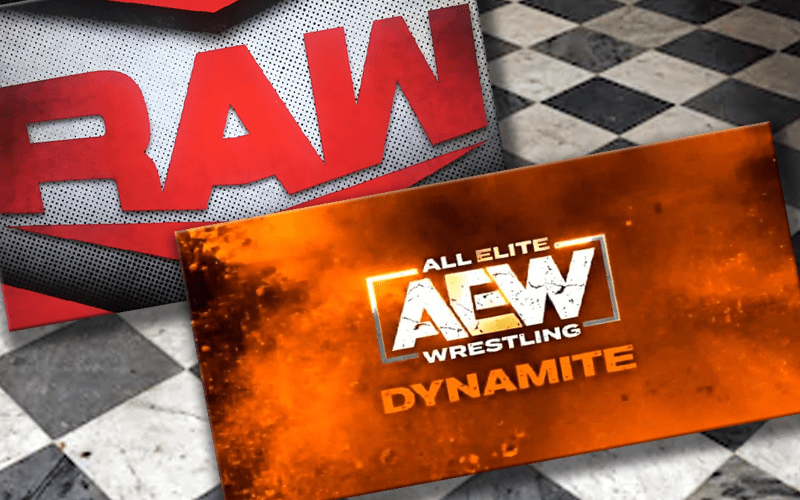 AEW signed a new four year contract with WarnerMedia. This will see AEW Dynamite on TNT for the next four years with an option to renew for a fifth with a big increase in price. This could play to AEW’s advantage in more ways than one.

While discussing AEW’s new television deal on Wrestling Observer Radio, Dave Meltzer stated that the timing of AEW’s new contract’s expiration date could play to their advantage. It is set to end a year before WWE comes on the market.

It’s hard to tell exactly what is going to happen in the future. Live television is still worth a lot and increasing in value.

AEW is not making “WWE money” with their new deal, but they will be profitable this year which is far sooner than expected. That could add up to All Elite Wrestling being a very valuable property when their new television deal with WarnerMedia concludes.