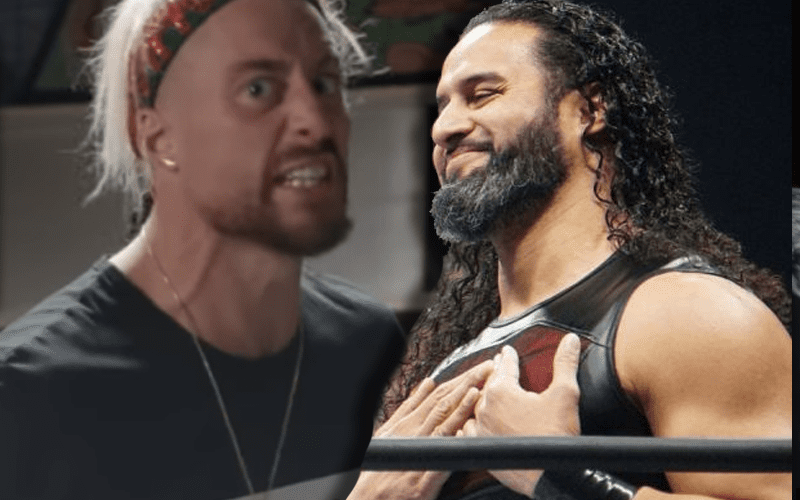 Enzo Amore and Tama Tonga don’t get along. Now Tonga is willing to fight NZO for charity, but the fans get to pick.

Amore might not have received the message that fans get to pick the charity. He sent out a heartfelt message where he declared that he will be fighting Tama Tonga for Heart Support.

Wrestlers then, now: #depression #addiction & #suicide. I’m blessed. I love life & live it passionately. But I’ve seen the strongest lose this battle it’s real. The charity I’d like to represent in the ring @Tama_Tonga is @heartsupport

Tama Tonga quickly shot back a remark to Enzo Amore. He told Amore to “shut the fuq up” before reminding Amore of the rules.

SHUT.THE. FUQ. UP.
I said the fans choose the charity, not you you MORON.

We’ll have to see if those two ever figure out the specifics about a match. It will be interesting how they go about picking the charity because it’s not up to them.