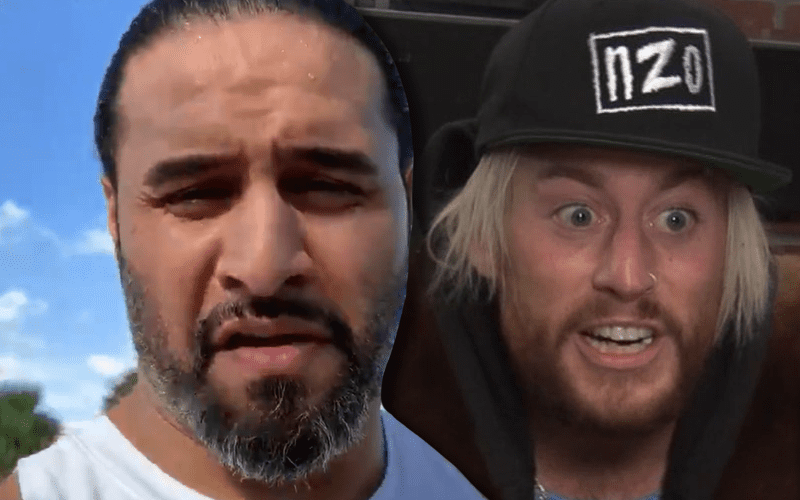 Tama Tonga and Enzo Amore have been throwing bombs at each other for quite a while. Now it looks like the two are finally going to officially settle things.

Tonga uploaded a video of himself surrounded by palm trees. He had enough of NZO and is now down to have any kind of fight Amore wishes.

It doesn’t matter if the two do battle in a boxing match, a wrestling match, or a shoot fight. Tama Tonga wants to make it happen, but he has one condition. It has to be for charity.

Tama Tonga said that the fans will determine which charity gets the money and whatever promotion will make it happen gets to host the fight. Let’s see which indie company jumps on this chance first.