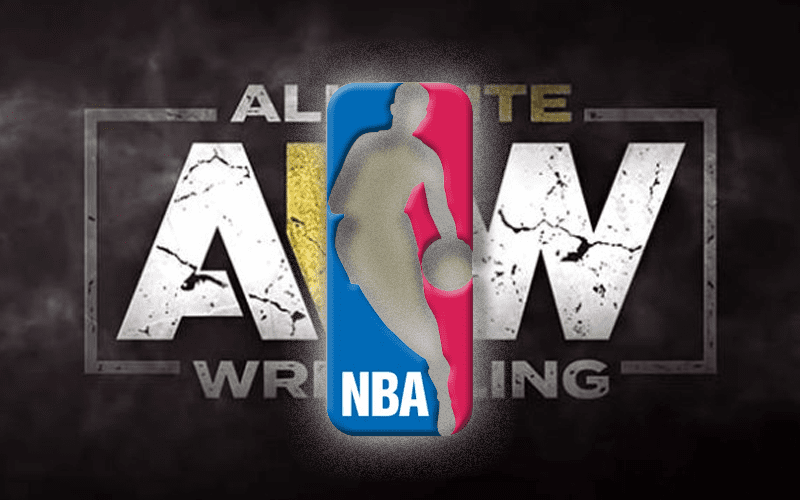 AEW is coming to Atlanta on February 19th. This Atlanta show will see the first-ever steel cage match in AEW between Cody and Wardlow. Just in case they needed some help filling the State Farm Arena an NBA legend is helping out.

Cody Rhodes tweeted out a question asking if AEW will be able to fill the Atlanta venue on February 19th. Then legendary NBA baller Dominique Wilkins chimed in as he quote retweeted Cody while saying:

It looks like AEW is going to get a lot of love from Atlanta when they roll into Atlanta.