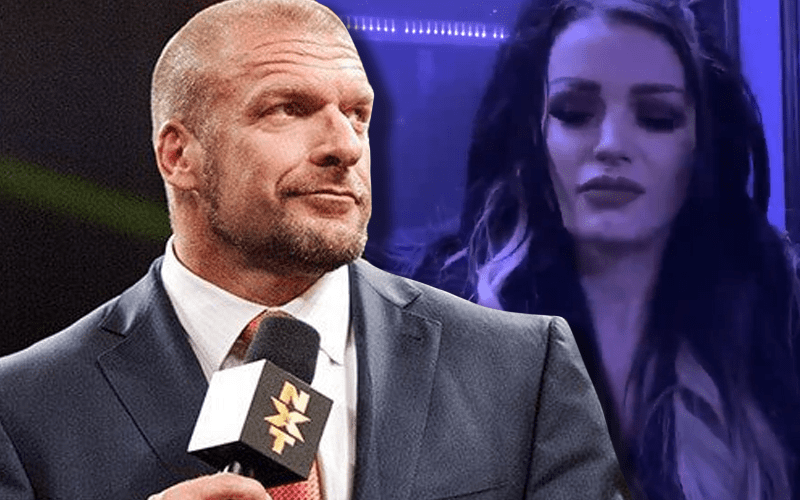 Triple H was giving an interview where he attempted a joke that did not land well. He said that Paige might have children she doesn’t know about.

Paige wasn’t too pleased to be the butt of a joke and Nikki Bella even spoke about this joke from The Game. Later on, Gary Cassidy had a chance to ask Paige what she thought about the joke from WWE’s COO.

“Obviously I was a little bit perplexed, a little bit taken back. He’s someone that I truly look up to and he’s always been very respectful. So, I feel like he got caught up maybe in a joke, but I just don’t think it was appropriate to joke about. Again, it’s not something that I’m going to continually keep talking about.”

Paige said that Triple H “definitely reached out and we’ve talked about it.” So, it seems like water under the bridge at this point. It still wasn’t the most well received joke Triple H has ever made.