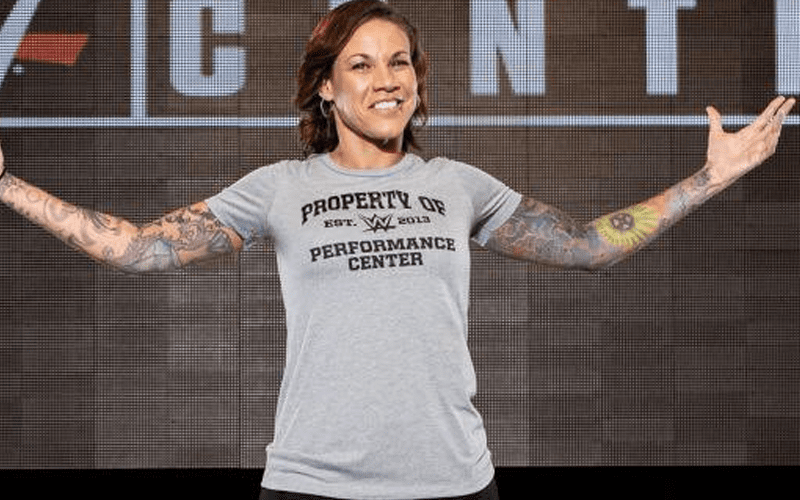 WWE typically gives new recruits some time to get adjusted before appearing on television. Mercedes Martinez has waited long enough for this opportunity.

She sent out a passionate Twitter post following the announcement that she has signed with WWE. It took a long time, but all that hard work definitely paid off in the end.

See that SMILE??!!! who says dreams cant become a reality?!! I worked for this moment for 19yrs!! I’m where I’m SUPPOSED to be at this moment in time. Sacrifice, determination, hardwork, motivation, & staying humble got me here. THANK YOU

During WWE Backstage it was revealed that Martinez will also be competing this week on NXT. She will be in a battle royal to determine a new #1 contender for the NXT Women’s Title.

The new WWE NXT Superstar tweeted out saying: “I’m always READY for any opportunities that arises.” It sounds like she can’t wait to get started.