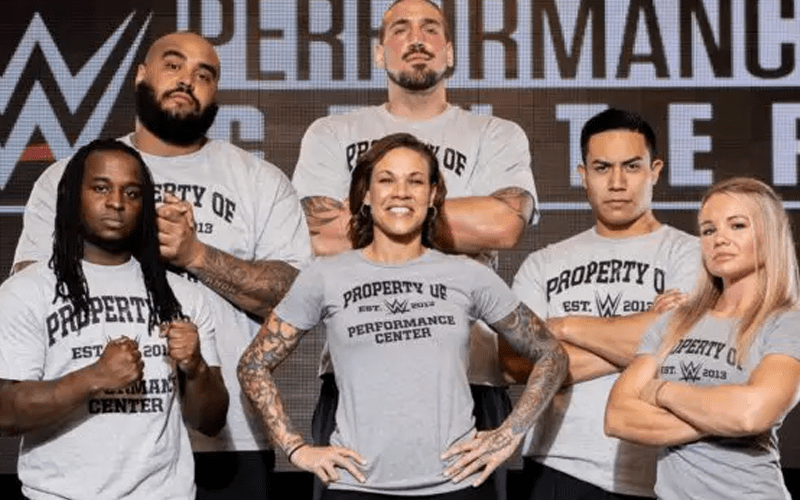 WWE revealed six new signees who started at the WWE Performance Center this week. There are only two names out of the list who aren’t crossover athletes.

Jake Atlas and Mercedes Martinez officially started with this class of recruits. We previously reported that Emily Andzulis from The Titan Games was set to be a part of this class as well.

Former NFL player Anthony Francis and college basketball player Zechariah Smith are also a part of the class. Cirque De Solei performer Sidney Bateman rounds off the list for the class of January 2020.