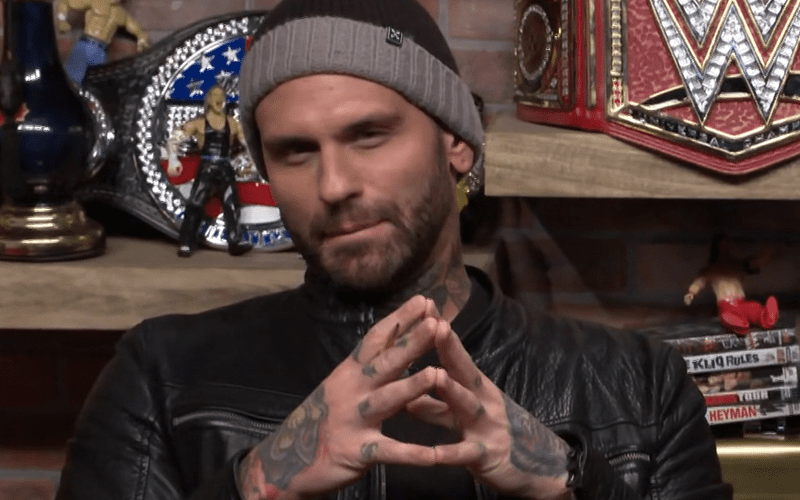 Corey Graves isn’t one to hold back his opinion. So, when he tweeted out something cryptic about not approving of something at 10:59 PM on a Monday we can only assume he was talking about RAW.

Graves sent out a tweet that was NSFW just as RAW was closing this week. While Buddy Murphy was making his presence felt as a new follower of Seth Rollins, The Savior Of Misbehavior tweeted out:

Graves did censor himself. He also seemingly made reference to an old Ric Flair line from WCW Nitro with that “I’m already fired” line.

It might also be noteworthy that Graves tweeted out: “No one cares” at about the time Bobby Lashley and Rusev’s match was wrapping up this week.