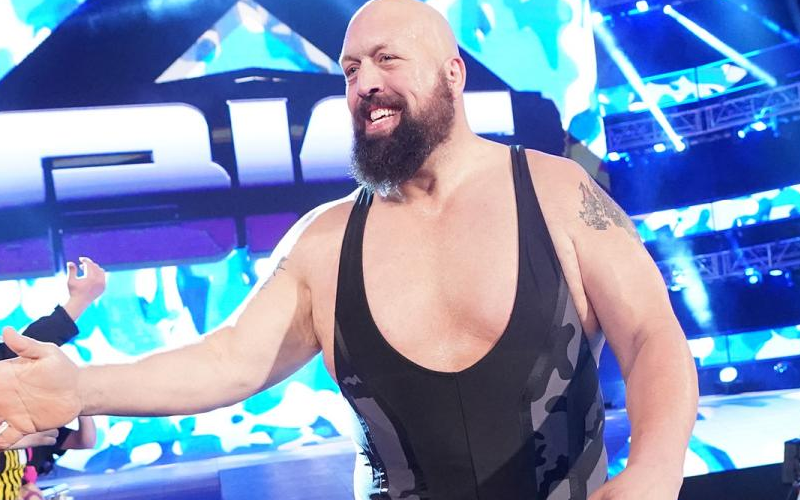 The Big Show returned to WWE RAW last week as a big surprise. He assisted the babyfaces out and was able to get through two weeks without turning heel. Now he might be already taking off once again.

On Wrestling Observer Radio it was explained that Big Show came back this time around “as a favor.” The fact that he was curb stomped after being powerbombed off the top rope could point to him already leaving WWE television. Then again, you never know if he could participate in whatever the next part of this feud is with Buddy Murphy aligned with Seth Rollins.

“They’ve been wanting to do something with [Buddy Murphy] for a long time. So Rey Mysterio is going to end up in that crew and you’ve got Samoa Joe and Kevin Owens. Big Show is there for now, but Big Show’s not there for long. He was kinda brought in as a favor during this period because they were down a man. So, I don’t know how long he’s going to be staying.”

“It wasn’t meant to be a long-term thing [with Big Show], but with Buddy Murphy in they’re again down a man so [Big Show] may be still around for a little while. When the match was over it was like, ‘Is that it for Big Show?’ I mean they basically curb stomped him and ruled him unable to continue. I felt like the least they could do is a 10 count, but they didn’t even do that, he just stomped him and they stopped the match.”

The Big Show took an extended hiatus from WWE, but he was due for a comeback. He’s been very busy on other projects, but it was nice that he could come back before the Royal Rumble even if we’ve already seen him written out of the storyline once again.