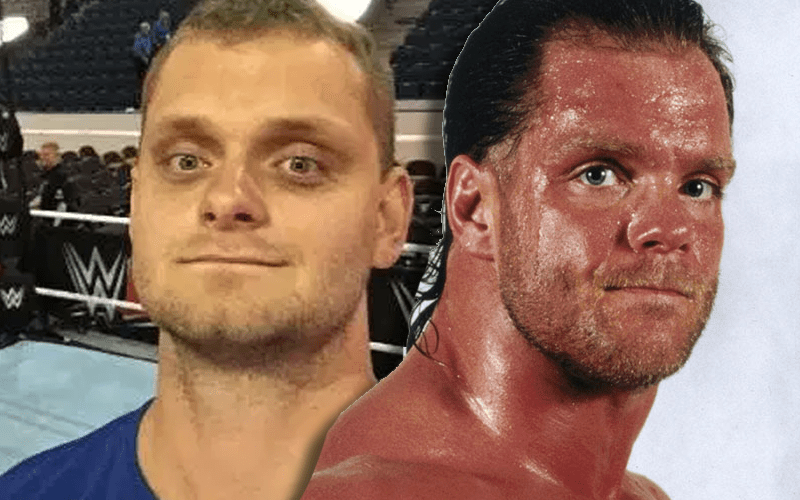 Chris Benoit was a pro wrestling legend. Then his legacy was tarnished in a big way after he murdered his son Daniel and his wife Nancy before hanging himself. This was one of the most tragic events in pro wrestling history and his son David remembers the events well.

As he spoke to Chris Van Vliet, David Benoit discussed the news breaking. It filled every news network for days. He also didn’t appreciate the manner in which some people were handling this story in the mainstream press.

“The news was f*cking non-stop. It was either about steroids, steroids, steroids, or that Nancy Grace joke, it was terrible man. I couldn’t even walk around. I didn’t go/finish school. I was 14 or 15. I didn’t finish my finals. I finished high school, but just not that year.”

David went on to say that the man who committed those terrible acts wasn’t his father. Chris Benoit did those things, but CTE had affected his brain in such a way that he was not thinking like himself at all.

“That wasn’t him man. He would never do that. I know he wouldn’t. I think something went terribly wrong. The doctor said he had CTE. At the beginning, that somewhat gave me closure. He had CTE, so I don’t think that was him.”

Chris Benoit’s name was wiped washed from WWE History in ever manner the company could think of. His son David had to deal with those events after his father committed those atrocities, but he also understands all of the tragic elements that created this situation.