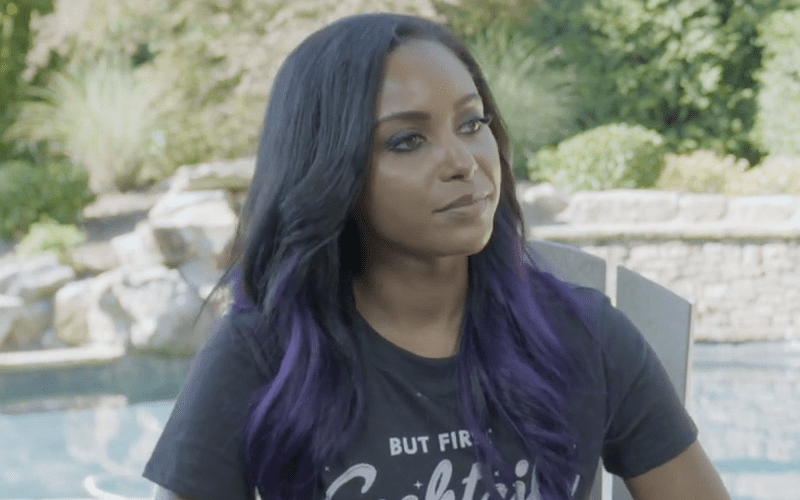 Brandi Rhodes appeared on AEW Dynamite last week and called Excalibur ‘Xzibit.’ She later apologized for these remarks. That apology was was fake.

“I’d like to issue a formal apology to the commentator I called Xzibit this week. I knew what I was doing and it wasn’t very nice. As a former interviewer and announcer, I am better than taking cheap shots as such. I’m very sorry.”

Then she concluded her tweet by saying: “It won’t happen again, Expedition.” She didn’t fire back anything when Excalibur replied saying:

“Thank you Brandi. Interesting that this came right after that email we all got from HR, but I’ll chalk that up to coincidence.”

When the AEW Chief Brand Officer noticed that Ringside News wrote up her Twitter apology she had to fire back a reply saying:

Let me break it down for you Barney style. This wasn’t a sincere apology, unless his nickname is Expedition

I said what I said.

Brandi Rhodes is a great heel and it’s very easy not to like her on television. So, she’s doing her job. It seems like she’s going to keep it up on social media as well. Just don’t expect her to be genuinely apologetic about anything she says from this point on.