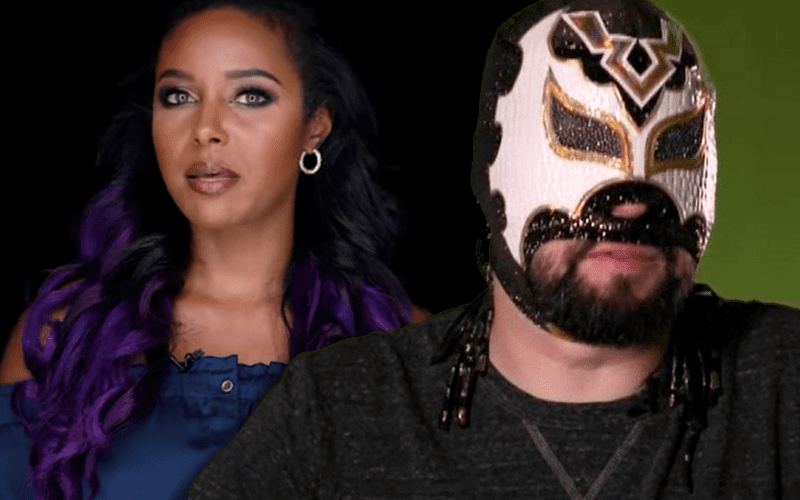 Brandi Rhodes didn’t have one of her best moments on AEW Dynamite last week. Now she is apologizing for it.

While on commentary, Rhodes called Excalibur “Xzibit.” She also chastised him, but now she is sorry for this. Rhodes sent out a tweet saying that as a former announcer and interviewer she can do better than taking cheap shots to use as fodder for her character.

I’d like to issue a formal apology to the commentator I called Xzibit this week. I knew what I was doing and it wasn’t very nice. As a former interviewer and announcer, I am better than taking cheap shots as such. I’m very sorry. It won’t happen again, Expedition.

Excalibur replied back with a very interesting mention about an email everyone just received from human resources.

Thank you Brandi. Interesting that this came right after that email we all got from HR, but I’ll chalk that up to coincidence.

Brandi Rhodes is a heel on television, but now it looks like she’s going to use other things to get heat. Insulting Excalibur as she did had nothing to do with The Nightmare Collective furthering their storyline which should have been the primary objective.