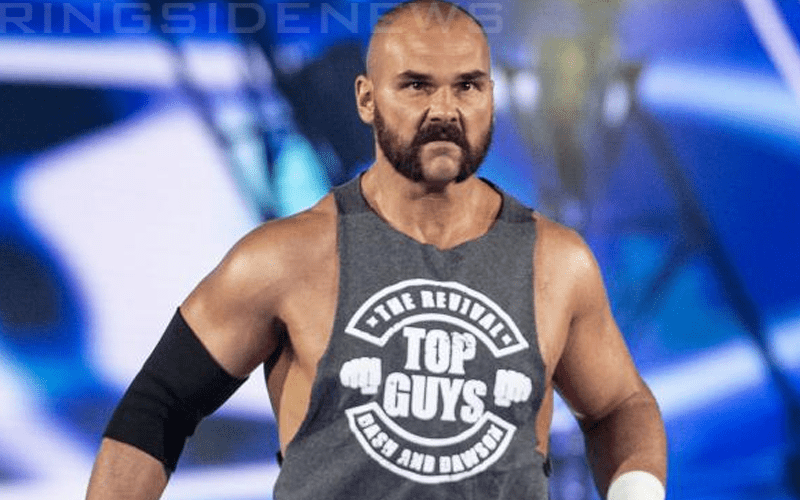 The Revival might be exiting WWE in a matter of months. They reportedly have huge offers on the table for less dates, but they haven’t signed anything yet.

Scott Dawson made the entire situation very interesting as he announced that they were “taking a break.” He later clarified his comments to let fans know that he was only talking about social media.

I’ve had many friends & fans ask me about this. I should’ve clarified, I’m taking a break from social media. I apologize for that vague tweet, but I do appreciate EVERYONE’S support. Everything I do is for my family. I only want the best for them. They’re my #1.

It’s good to take a break from social media from time to time. It can become a huge part of your life and that also comes with some of the less desirable aspects of being on those sites. We’ll just have to wait and see when Dawson comes back, but for now the Top Guy is out.