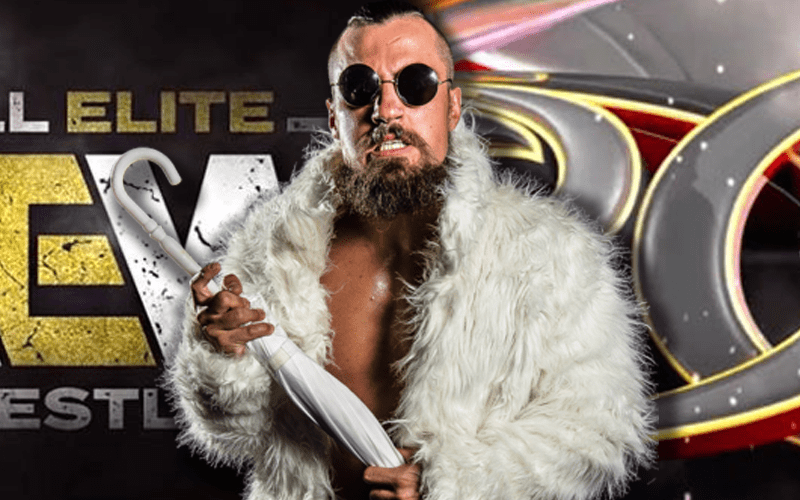 AEW did not sign Marty Scurll to a contract, but the door isn’t closed on The Villain eventually working with his old friends in The Elite once again.

During Wrestling Observer Radio, Dave Meltzer explained that through Marty Scurll’s new position on the booking team he wants to create a bridge between the two companies. We’ll just have to see if All Elite Wrestling will be interested in working something out.

“He’s friends with The Young Bucks and he wants to have a working relationship between AEW and Ring Of Honor. That’s his goal. He’s going to attempt to do that. I don’ t know if that’s going to happen, but those guys will certainly listen. I think that’s a tough one because I don’t know what ROH has for AEW unlike New Japan where you can see what AEW would get from the relationship.”

2020 could be a very exciting year with new match-ups and partnerships that fans might have previously thought were impossible. A lot of AEW might be upset that Marty Scurll decided to sign a new deal with ROH, but he did the best thing for himself as that offer was too good to pass up.