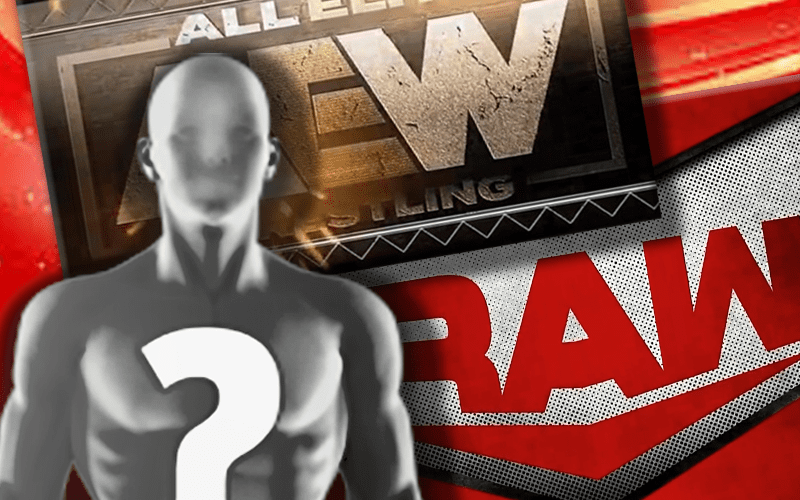 WWE has a few Superstars who have contracts that are ticking down and no new ink has dried on a deal. The Revival and Matt Hardy spring to mind first and AEW could be calling them when it’s legal to do so.

During Wrestling Observer Radio, Dave Meltzer discussed Marty Scurll’s new deal with ROH. He did not sign with All Elite Wrestling, but maintains hope that the two companies will be able to work together.

There are a few “key guys” to watch that AEW might be making big plays for very soon.

“We’ve got you know, the other free agents, Luke Harper and I’m sure he will have offers from AEW and ROH and possibly New Japan. Matt Hardy will be early March and The Revival I believe will be April. So, it could be AEW not making a big play for some of these guys because they’re going to make big plays for other of these guys, or maybe they’re not gonna make big plays and ROH will be able to get some of these guys. It’s gonna be in the next couple months, those are the key guys to watch in the next couple of months.”

This could be a very interesting year for AEW. They are still completing their roster as late signings are added. We’ll just have to see occupies the All Elite Wrestling roster page when everything is said and done.