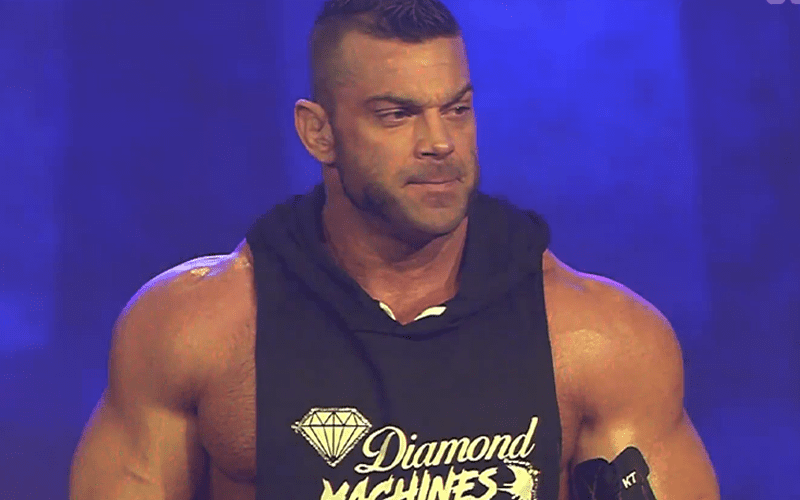 During Wrestling Observer Radio, Dave Meltzer explained that AEW had wanted Cage from the start. He was a part of All In, but they also go back as part of the Southern California indie scene.

“So, he was a guy that they wanted so I presume he’ll be a guy that will be a surprise and again, how soon? Probably really soon. It’s interesting because they did go after him.”

Impact Wrestling gave Brian Cage quite a platform to perform on. Now Cage will be taking his talents to All Elite Wrestling. He is also reportedly injured, so hopefully, he will be able to heal up before making his big debut.