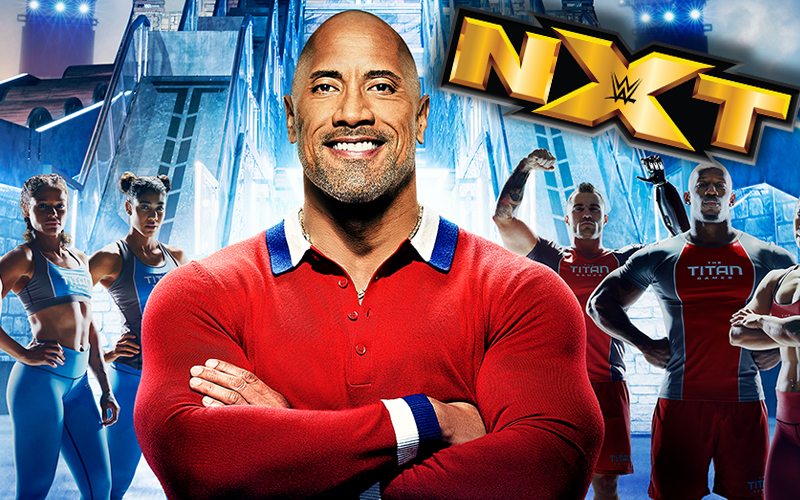 WWE is always looking for their next big crossover star. They have now inked a deal with a star from Dwayne Johnson’s NBC series The Titan Games.

Squared Circle Sirens reports that WWE has signed Emily Andzulis to a deal. She will start at the WWE Performance Center this month under an NXT contract.

Andzulis was the first female champion on The Titan Games which is something that WWE might love to mention.

She had a WWE tryout in April last year and started training at the JPWA Academy in Knoxville, TN under Kane and Dr. Tom Prichard. Now she has a deal.

You can check out a video below to see her in action on The Titan Games.