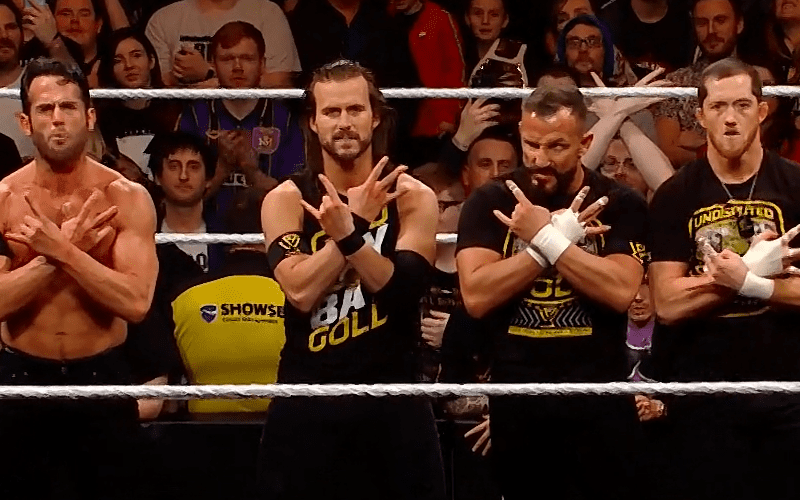 WWE NXT UK TakeOver: Blackpool II was wrapping up as Walter celebrated a big win. Then things didn’t end as they planned.

As Imperium celebrated in the ring, The Undisputed Era rushed the ring. They ganged up on everyone and even left Walter laying on the mat. It was a brutal gang assault that brought the Blackpool crowd to a fever-pitch.

Imperium and Undisputed Era are set to battle at Worlds Collide on the day before the WWE Royal Rumble.