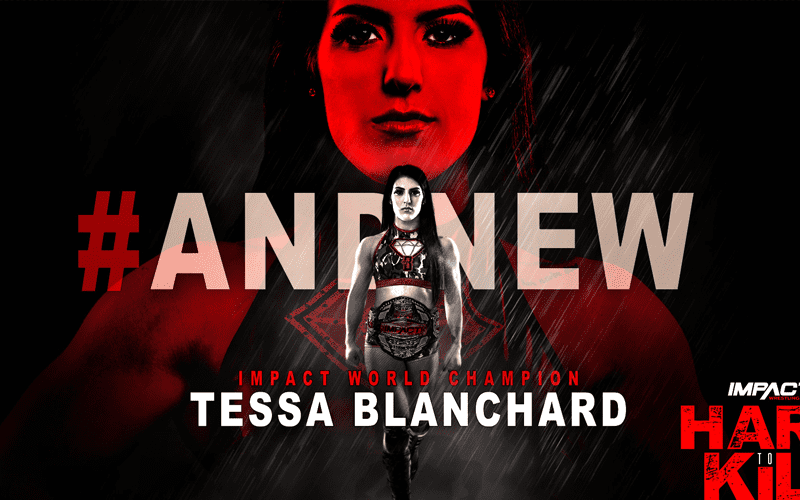 Tessa Blanchard’s year-long chase of the Impact World title is over. Now the third generation pro wrestler is the first female champion in Impact Wrestling history.

This was a big win for Tessa Blanchard. After surviving several Cactus Special piledrivers and hard-hitting moves, she was able to withstand everything that Sami Callihan was able to throw at her.

This comes one day after a big controversy surrounding allegations of her backstage bullying became public. Blanchard has staunchly denied all of those allegations.