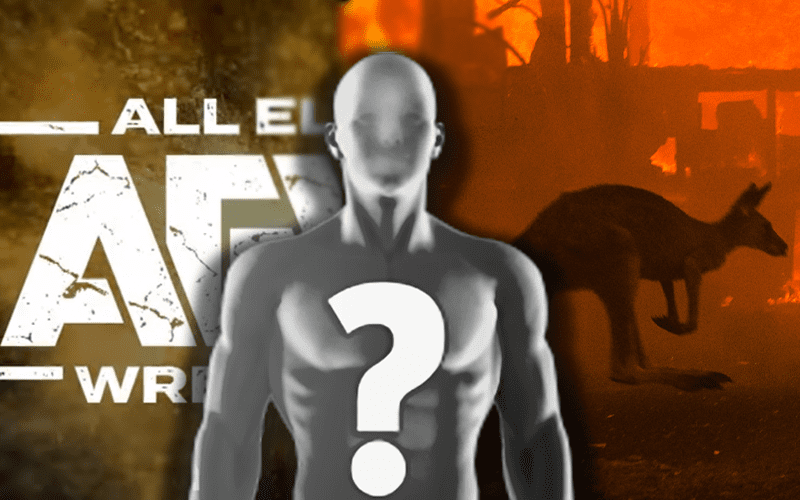 The fires are still blazing in Australia and experts say a billion animals have died so far. The loss of habitat and human lives only adds to the terrible damage all the smoke is doing to the already fragile ecosystem. They need help and plenty of people are pitching in.

Cody Rhodes is selling a special t-shirt for the Australian fires. That throwback design soon became the #1 selling shirt at Pro Wrestling Tees. Now Allie is getting in on the action.

Allie is a heel now as The Bunny in AEW. Since she’s already turned heel she doesn’t need her original AEW babyface ring gear. So, she is selling it for charity.

You guys know the Bunny loves the animals, & many have been lost to the fires in Australia

This pink gear from Fight For The Fallen is up for sale at http://DemonXBunny.com  -> the funds will then be sent to @WIRES_NSW – animal rescue.

The AEW star is selling her pink AEW gear for $1,000. All proceeds will go to help the crisis caused by the Australian fires. This is the same gear she wore at Fight For The Fallen against Brandi Rhodes.